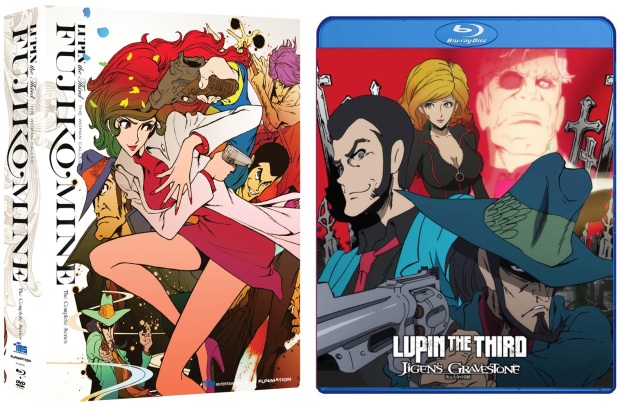 Topics of discussion include feminism, the influence of Gothic Romantic literature, how Lupin means different things to different people, and Tom and Jill’s inherent revulsion to moe anime involving school idols and alpaca. CLICK HERE or on the Bluray covers above to download the show.