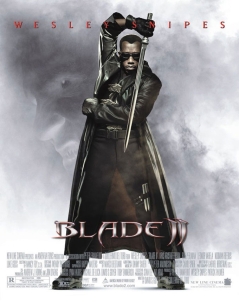 I’m going to be out-of-town next week, attending the Florida Anime Experience as a guest and running panels. So here are a pair of podcasts to tide you over in the mean time. CLICK HERE or on the poster above to download our review of Blade 2, featuring Sean “Hollywood” Hunting. CLICK HERE or on the poster below to download our review of Cabin in the Woods, featuring Thomas Pandich and Franklin Raines. 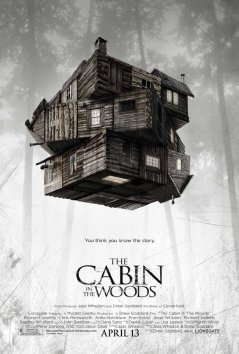